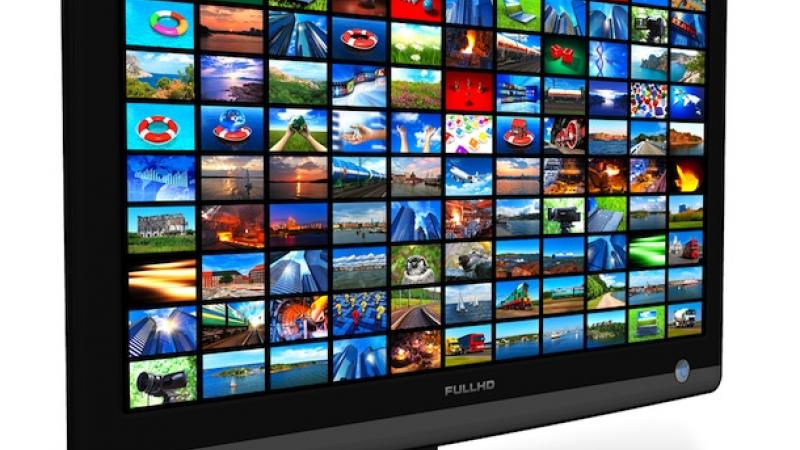 Cable TV is dying a sure but slow death. This has been written about for a few years now and even though many predictions regarding what’s going to kill it have come to fruition, cable continues to hold on. Maybe its death is inevitable, as it looks like the cards have been stacked against it, but its death will probably be slower compared to the forecasters’ predictions. This slow death will help cable tv providers find a new solution to help them compete in the landscape of streaming devices. Within this article, you will see why cable is climbing an uphill losing battle while trying to stay alive.

From 2013, cable TV started undergoing a lack in subscribers, and this loss grew wider in 2014. In reality, based on Nielsen ratings, TV viewing was falling approximately 10 percent per quarter. There are lots of good reasons for this particular dilemma.

Whether it was the decreased cost or just desired content, our viewing habits are changing the way in which the industry functions. The concern is will the traditional television companies be ready to change before they have been pushed outside?