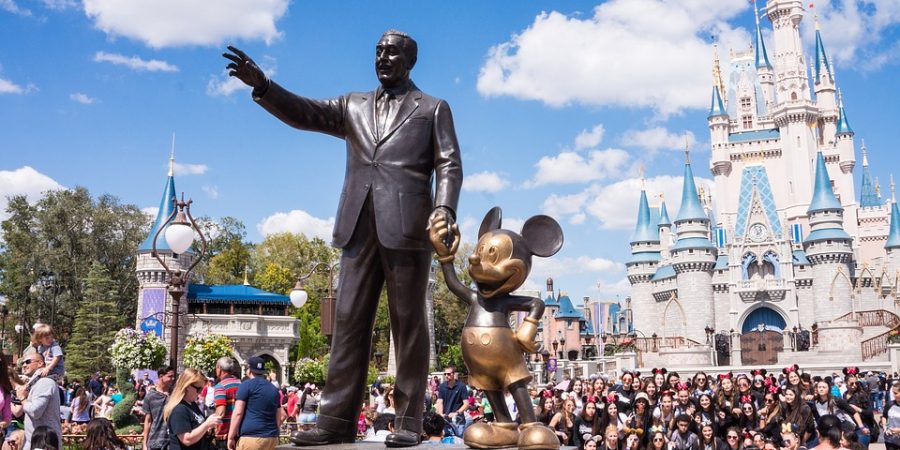 Disneyland is of course one of the main theme parks in Southern California. It is home to Mickey Mouse and the gang. It incorporates to theme parks in one — the 60 year old Disneyland and the younger Disney California Adventure. Disneyland is known as the happiest plae on earth. If you come with a smile on your face that idea will surely not disappoint. There is a ride at Disneyland for everyone to enjoy. From roller coasters, firework, live performances and lots of Disney characters to mingle with.

Disneyland has its charm and Six Flags has the shrills and thrills, one would think what is left for Universal Studios? Universal Studios has made its niche in Southern California by focusing its entertainment on the silver-screen movie memories. Here you can see jaws attack your boat, you will take part of tours that show you where movies and tv shows are filmed. You will also ride on fun rides inspired by the Simpson, Transformers and other movies. The new attraction is the Wizarding World of Harry Potter and its amazing ride. This has put some much needed magic into Universal Studios.

Six-Flags Magic Mountain is the theme park to go to if you want thrill and shrills. It is the place for adrenaline seeking visitors. There are of course a number of rides that are friendlier and not as thrill seeking. However, the idea of this park is for the rides to put your heart in your stomach and possibly expose your lunch to the person seated next to you on your ride (if you get what we mean!). The lines can be a bit long at Six Flags; however, it is worth the wait to ride on the 12 roller coasters. If you have smaller kids then Disneyland and Universal Studios might be a better option.

Even though Ma Knott and her family are no longer part of Knotts Berry Farm. Her legendary friend chicken and jams are still there. Knotts Berry farm has realized that it cannot survive with just the taste of the food alone, there has been a big effort to revamp the Farm to a 21st centry establishment. Some of the old historic park is still there, but the rest has been renovated to have roller coaster attractions and kid-friendly themes. Knotts Berry Farm is not known for scary rides, but this park is friendly to the wallet and has smaller crowds. It is a quaint park with much to explore.

Pacific Park is a main attraction of Santa Monica Beach. The Ferris Wheel can be seen from miles away. The park boasts a Ferris Wheel, games, theme park goodies, and an aquarium. Pacific park is definitely crowded year round, especially when the sun is out on the weekends. Overall, the park is not as amazing as Disney or Six Flags, but the roller coaster and Ferris Wheel are amazing attractions. Rides are purchased separately or you can purchase a wrist band to go on unlimited rides.

Legoland is geared toward a certain age group. If you are a child who loves lego’s then Legoland is definitely the spot for you. You can view cities that are made out of legos and go on rides that are built from legos. Legoland has knights, pirates, star wars, and ninjago themed rides. There are also small-sized roller coasters, which won’t be of interest for older kids or even parents. This is perfect for smaller children. There are also more than 32 million Lego bricks at Legoland.

Who doesn’t want to visit the home of Shamu the whale? SeaWorld is an aquatic theme park that is like no other park in Southern California. It hosts millions of visitors each year. SeaWorld is slowly shifting its entertainment to non-marine entertainment. It now has viewing towers, gondola rides, motion stimulators, and a twisty low-flying roller coaster.